Vetements Wants You to Know They’re In on the Joke

Excerpt below from JUSTINE CARREON

The Punk Rocker. The Bro. The Bride. The Nerd. The Secretary. Vetements’ fall 2017 menswear runway reads like the ending scene from The Breakfast Club. And much like the John Hughes film, the collection was a quiet, sometimes hilarious exploration of stereotypes and the people who assume them. But given the high-fashion normalcy Vetements created via sweatpants, is the fashion house trolling the industry? Again? 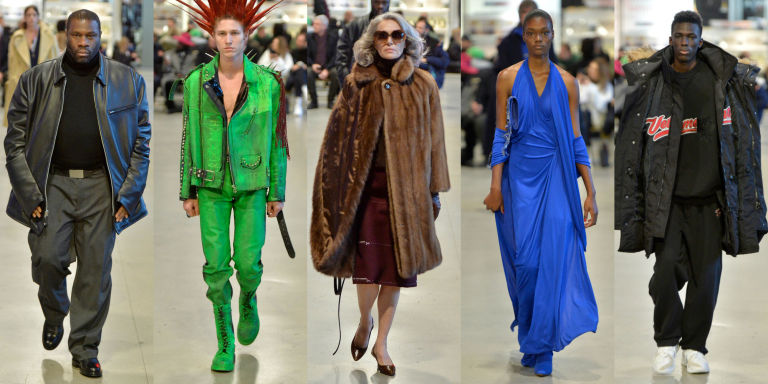 From left to right: The Bouncer, The Punk, The Milanese, The Nominee, and The Bro

With inclusive casting ranging in age, race, and gender, the menswear show was, basically, “regular” people in “regular” clothing. Each archetype was an accurate portrayal of his corresponding label: The chic Milanese opened the show in a one-of-a-kind upcycled fur coat (which is sure to attract one of Vetements’ cult of affluent customers); The Nominee wore a satin blue gown complete with a matching shawl; and The Bouncer is an exact replica of the man who sits on a stool, checking IDs at the door of a Meatpacking club to avoid.

Gvasalia looked to Exactitudes as inspiration, an ongoing photo project that serves as a “scientific, anthropological record of people’s attempts to distinguish themselves from others by assuming a group identity.” It’s a lesson in conformity, one the leaders of this Parisian brand studied profusely for this parade of stereotypes. With this collection, Vetements is holding up a mirror to show our reflection, because we sipped that Kool-Aid. The collection was an obvious statement about who the brand is (their subversion of the hoodie), and they’re in on the joke.

This water-powered shower head speaker pops out for use on the go https://trib.al/po1uEtr 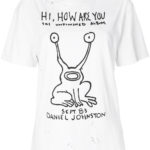 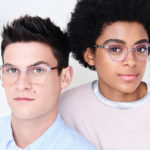