THE LATEST INSTALMENT FROM THE INDUSTRY-DEFINING PARTNERSHIP.

In what can only be described as the age of Virgil, the multi-hyphenate creator and newly appointed artistic director at Louis Vuitton menswear appears to drop searing heat or seismic-shift-inducing industry news on an almost daily basis.

Following on from earlier re-issues of the AJ1, Vapormax, Presto, Blazer, Zoom Fly, and Air Force 1 silhouettes, the ongoing programme of reissues from last year’s collaborative debut indicates the likelihood that this ongoing partnership between Nike and Virgil is ready to challenge the cultural significance of adidas’ work with Kanye, Raf, and Rick Owens. 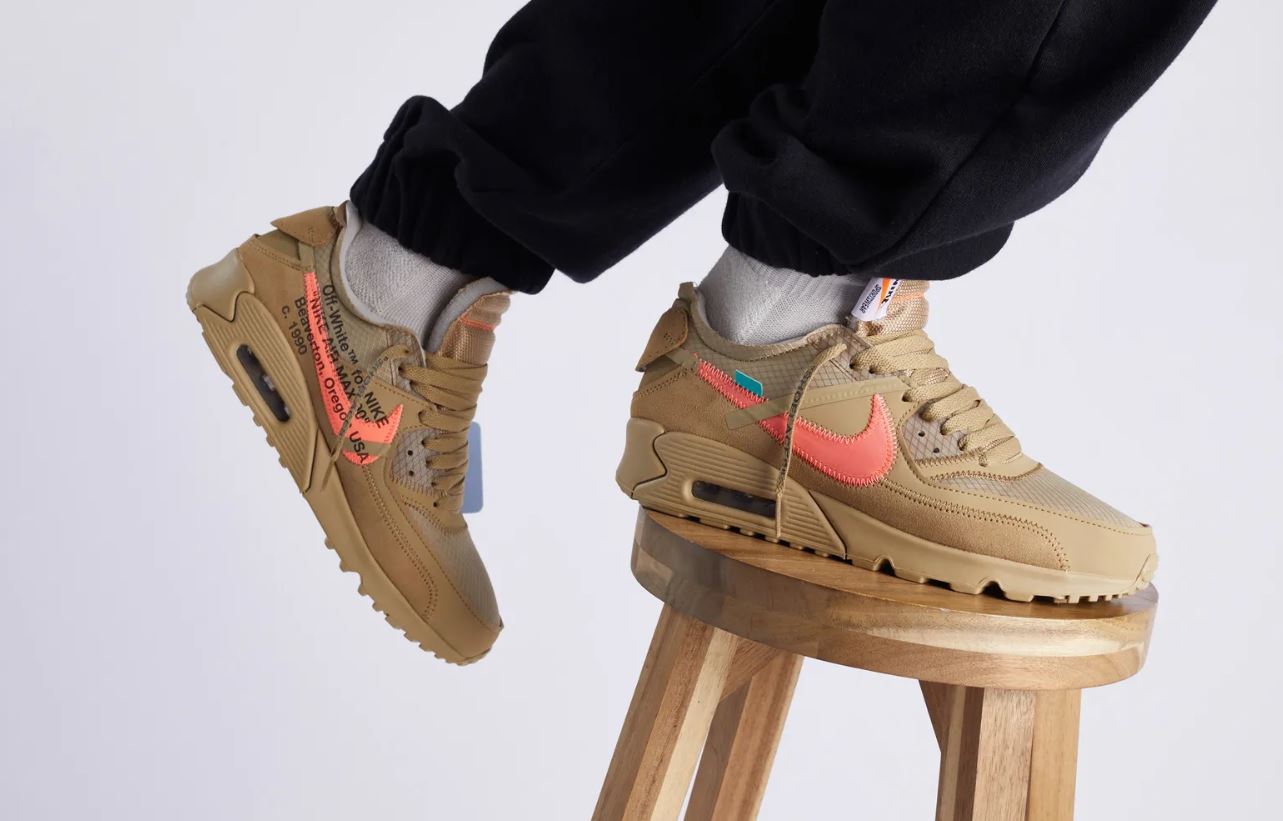 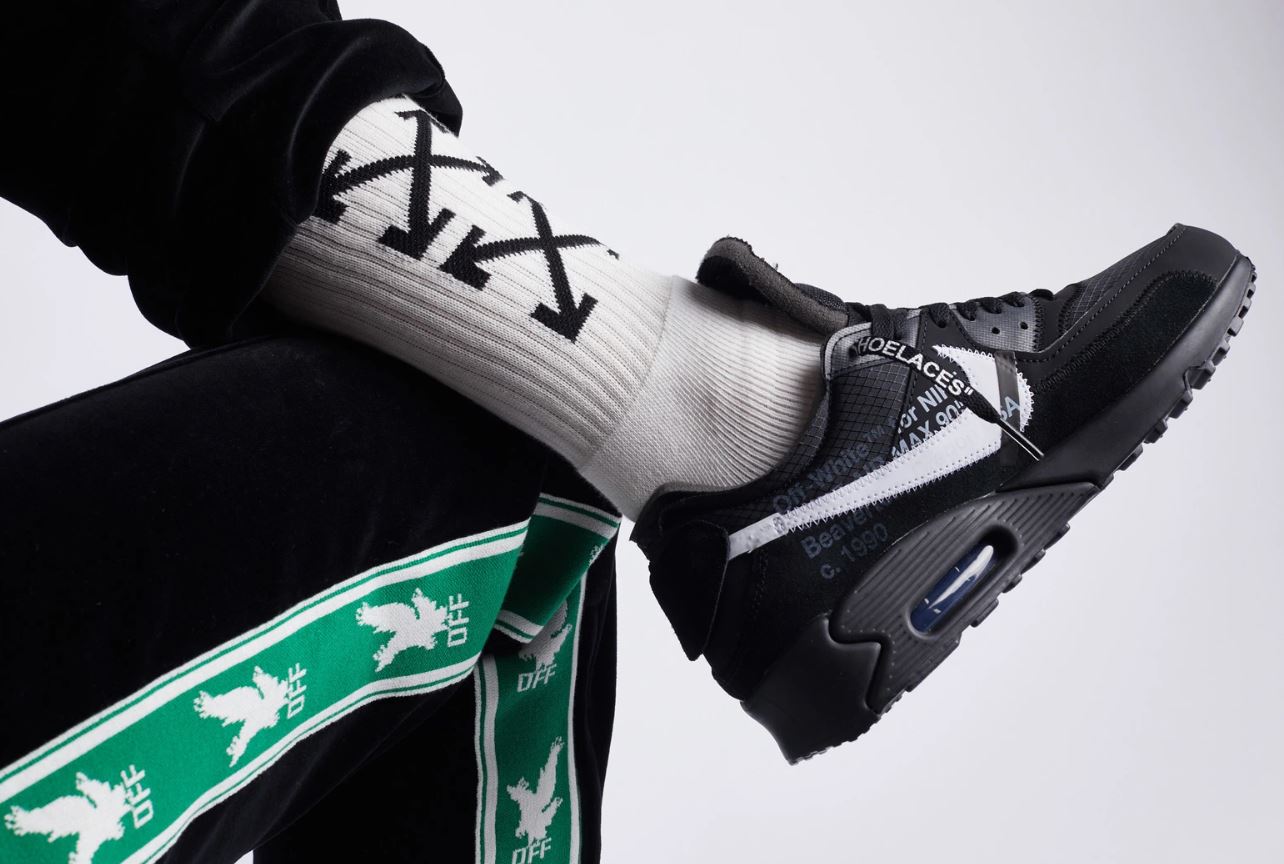 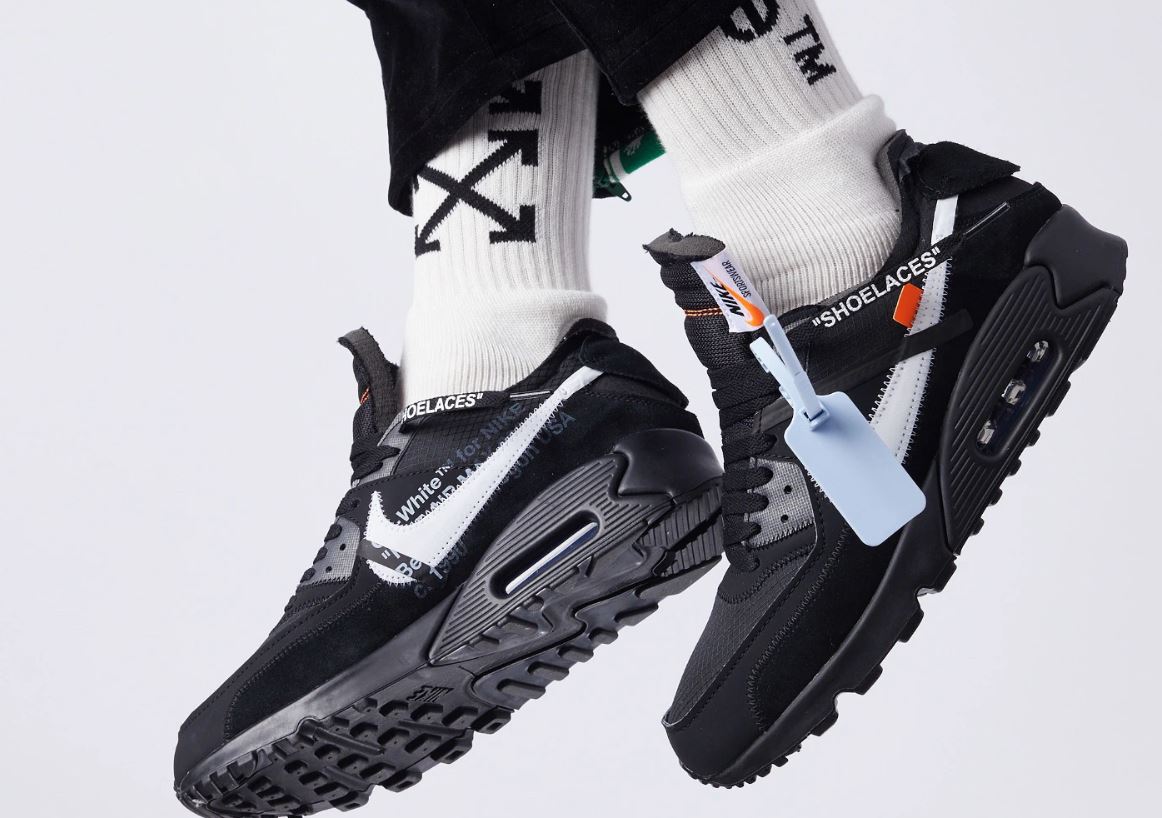 Please take time to remember and give thanks for the men and women who gave their lives in service to our country and the families they left behind. #MemorialDay 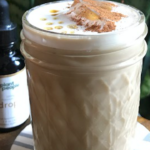 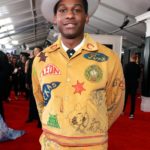