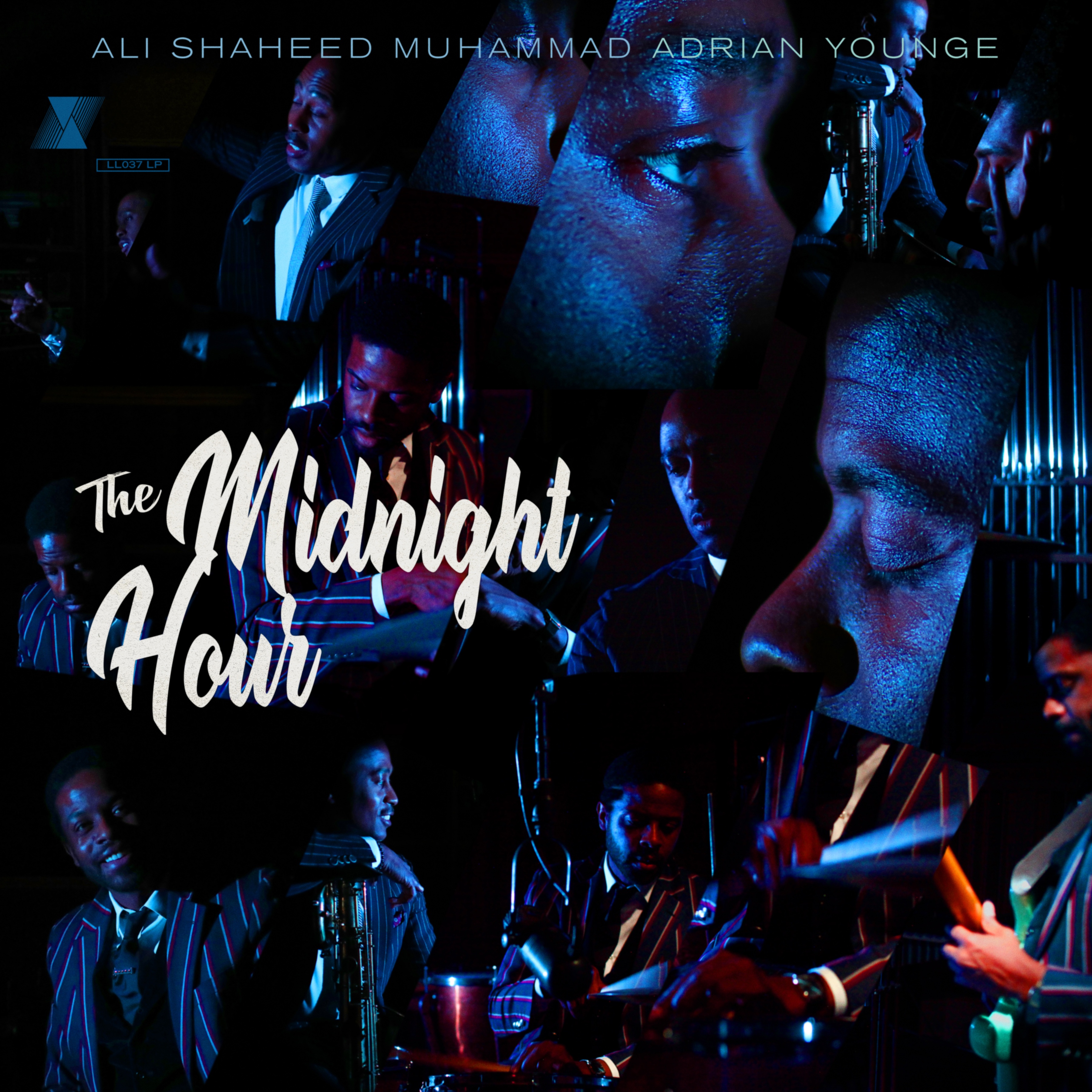 ammed & Adrian Younge, encompassing soul & jazz through the core of 80s & 90s samples from golden era hip-hop. Those moments are given room to breathe and stretch out into elegant compositions, buoyed by a full orchestra and tight rhythm section.

When contributions from James Poysner, Ladybug Mecca, Questlove and Bilal start to pile up in the song credits, comparisons to the cultural sophistication of the Harlem Renaissance will be made. It’s a hip-hop producers’ Quincy Jones flex move for our time. Just like Q did on his star-studded 80s classic “The Dude”, the album presents contemporary black music through a jazz and pop music producers ear. Here with The Midnight Hour, Muhammed & Younge have updated that template by summoning artists who have influenced popular music over the past 30 years. Much like Jones did back in the day, these producers recognize writing compositions that allow the talent to flourish, providing the best outcomes.

When Laetitia Sadier, former lead singer of Stereolab is available, you bring in Questlove & Kenyon Harold and write a song that sounds like Stereolab. Hearing the vocal whimsy on Dans Un Moment D’errance proves this simple approach works.

The reimagined, naturalistic version of So Amazing by Luther Vandross perfectly identifies the elegance and sophistication at which the project excels. Midnight Hour reaps the full benefits of being recorded at Younge’s Linear Labs in North East LA, a studio he constructed to capture the analogue sound and feel of music produced between 1967-1973. It’s those finite specifics that point to nothing less than Black excellence on glorious display.

The Midnight Hour will be released on Linear Labs and distributed digitally by INgrooves and vinyl will be distributed by Traffic Entertainment, worldwide on June 8, 2018.