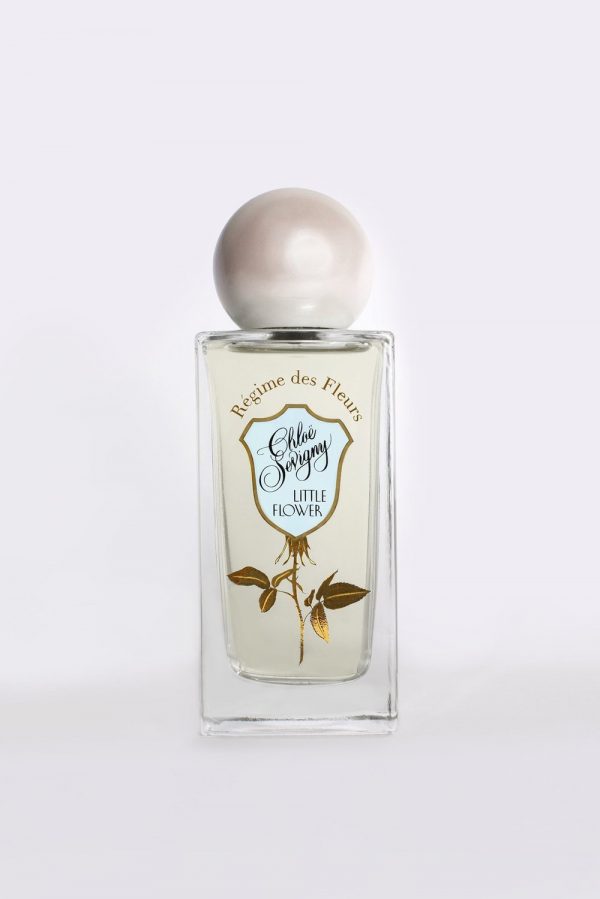 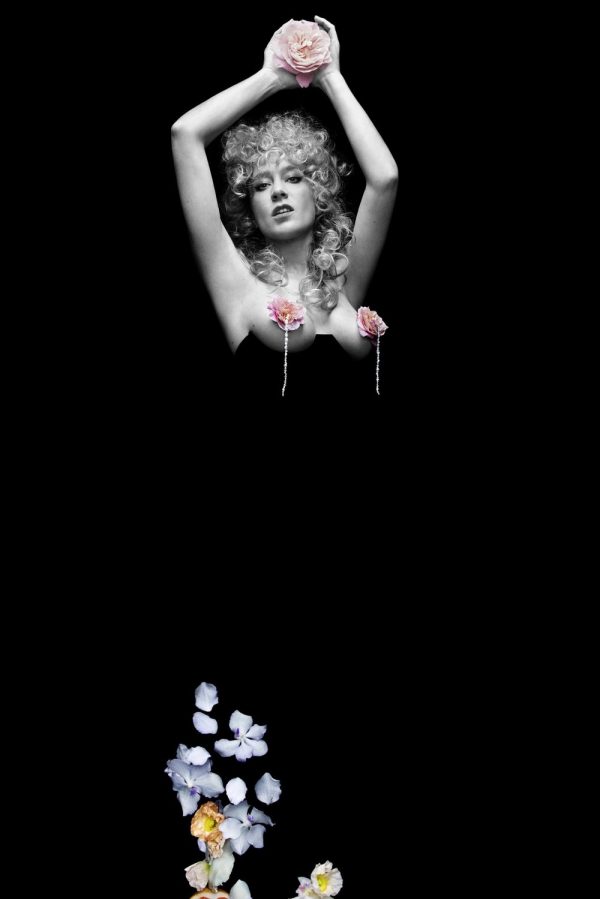 Régime des Fleurs is a brand whose core message communicates the profundity found in flowers. As Siddhārtha Gautama wordlessly proclaimed in his most famous sermon, a single flower – like a messenger from another realm – contains a depth of beauty that has the power to elevate consciousness… and thereby heal.

Régime des Fleurs was founded in Los Angeles in 2014 by Alia Raza and Ezra Woods. Longtime friends and collaborators, Raza and Woods first bonded over a mutual love of flowers and an intense interest in perfume, eventually leading them to experiment with combining exquisite natural flower extractions for their personal use. This exploration created a space for conversations wherein Raza and Woods discovered shared mutual references and obsessions: a nostalgia for the fresh and bold aesthetic of the early 1990s, a connection to the opulence of the Ancien Régime as epitomized by the Château de Versailles, a fascination with the allegorical insights found in Classical mythology. Out of this creative exchange, Régime des Fleurs took form.