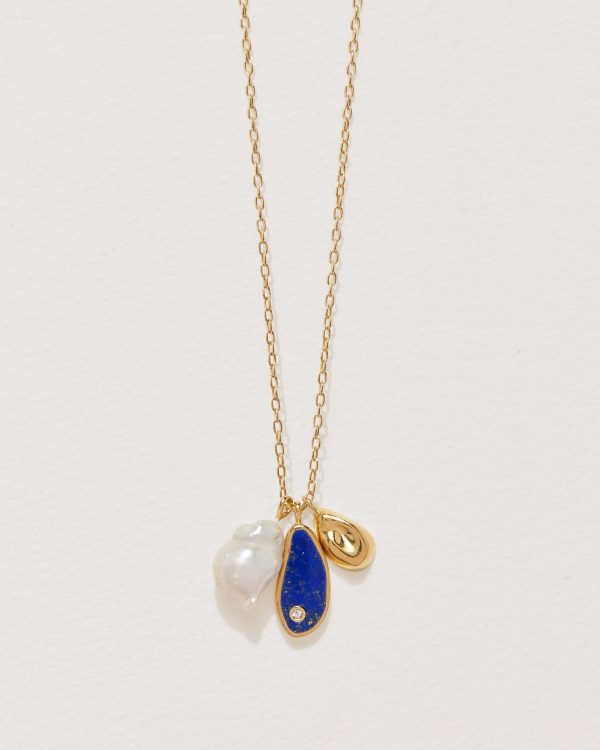 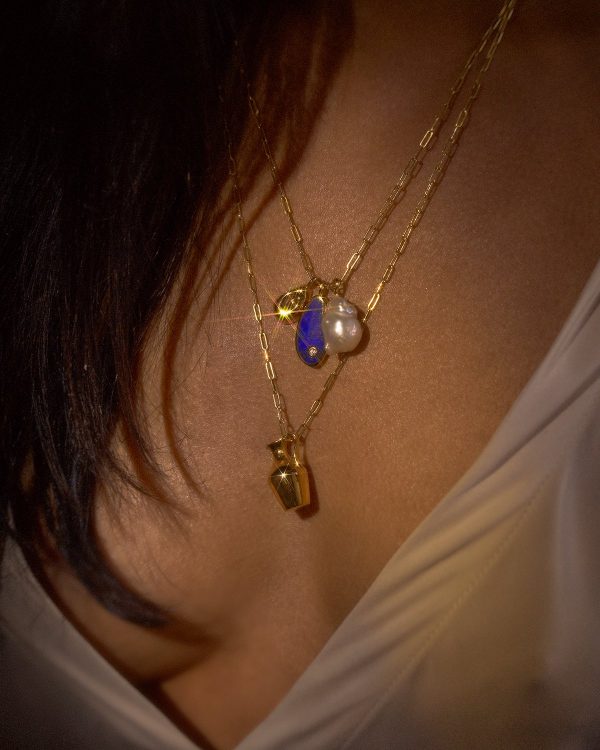 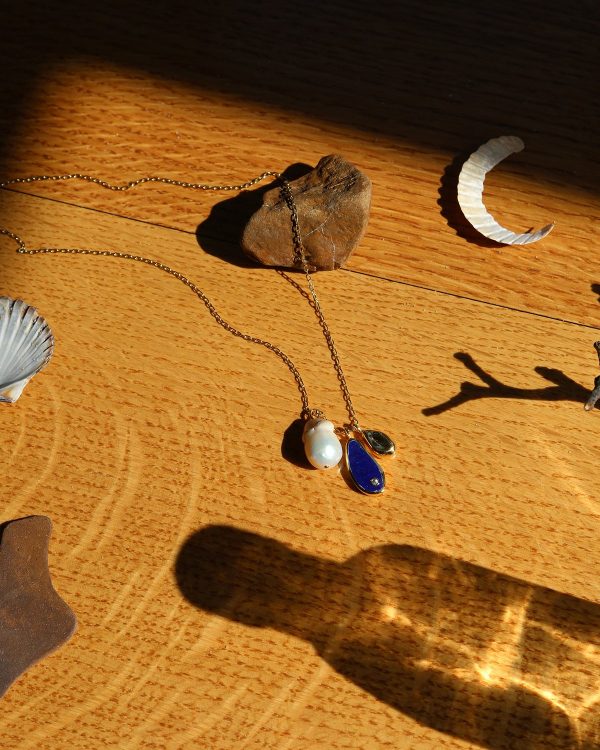 * This item will ship between September 5th – September 15th.

*This piece is made of recycled and recyclable materials. All of our precious stones are ethically sourced and conflict-free.

Pamela Love’s creations come from an intuitive point of individual spirituality. She is heavily influenced by astronomy, astrology, alchemy, early American and Mexican silver traditions, and architectural motifs throughout the world. Her inspirations are steeped in American folklore and symbolism, while also exploring global archetypes and iconography resulting in her own immediately-recognizable aura of modern urban mysticism.

Pamela Love has collaborated with retail brands including: Kith, Barneys, Shinola, Opening Ceremony, JCrew and Nine West. She also collaborated with the publishing house Rizzoli and together in 2016 they released her book Muses and Manifestations.

Pamela Love has received numerous awards including the Ecco Domani Fashion Fund in 2011 and CFDA Lexus Eco Challenge for Sustainable Design in 2012. She was a CFDA/Vogue Fashion Fund Finalist in 2010 and a Runner Up 2011. She was also nominated for the CFDA Swarovski Award for Accessory Design in 2011 and 2012 and won the award in 2013.