We built the first of its kind rugged, trackable and yes, powerful, portable power pack. PowerPack is an advanced 9000mAh backup battery with integrated Bluetooth tracking, located with Tile®, and contains high powered USB C and A ports. 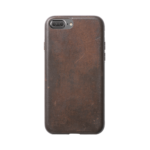 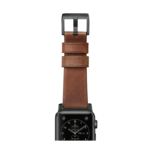