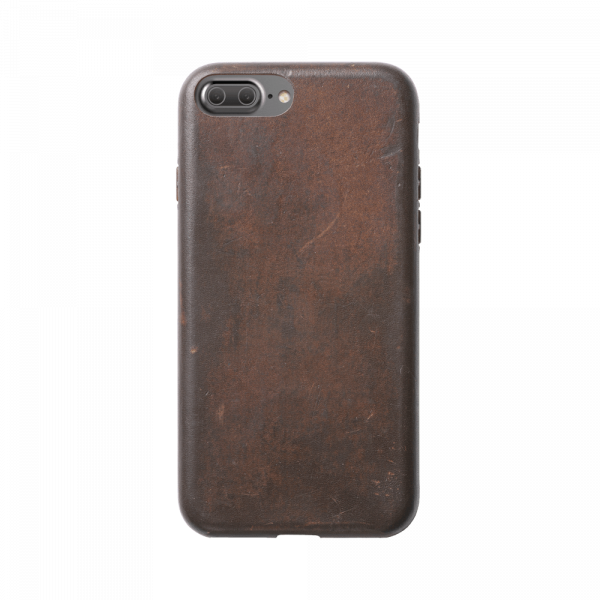 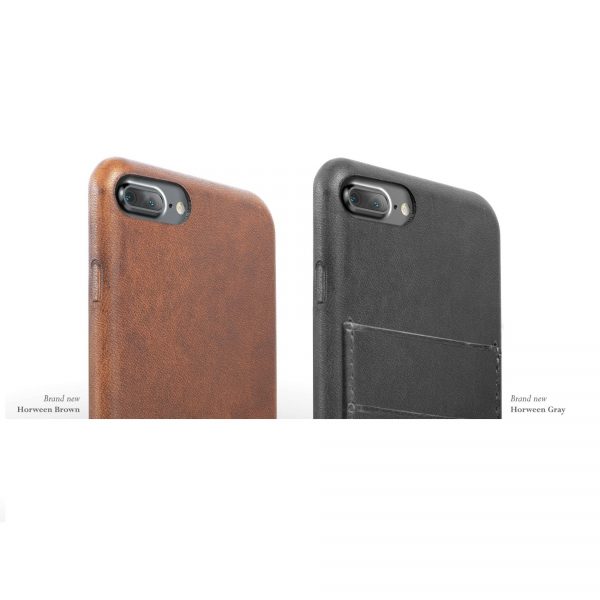 We sought to create a family of leather cases that were both protective and elegant. To do so we rely on the heritage of one of America’s oldest tanneries, the Horween Leather Co. of Chicago. Their renowned, unadulterated and vegetable tanned leather develops a patina over time, creating a handsome case with a character that is uniquely yours.

For us, Nomad is much more than a brand name; it is a way of being, a design philosophy, a community, and much more. From a single idea – an ultra-portable, minimalist charging cable – we’ve built out a whole line up of tools for the 21st-century nomad. Along the way, some core values that unite the entire Nomad community have defined everything we do. We value resourcefulness, seeking adventure, and living in the moment. We believe that the smartphone is the 21st century equivalent of the sword: a tool that everyone can wield and change the world with. Consequently, we build products to ensure that your smartphone is there whenever you need it.