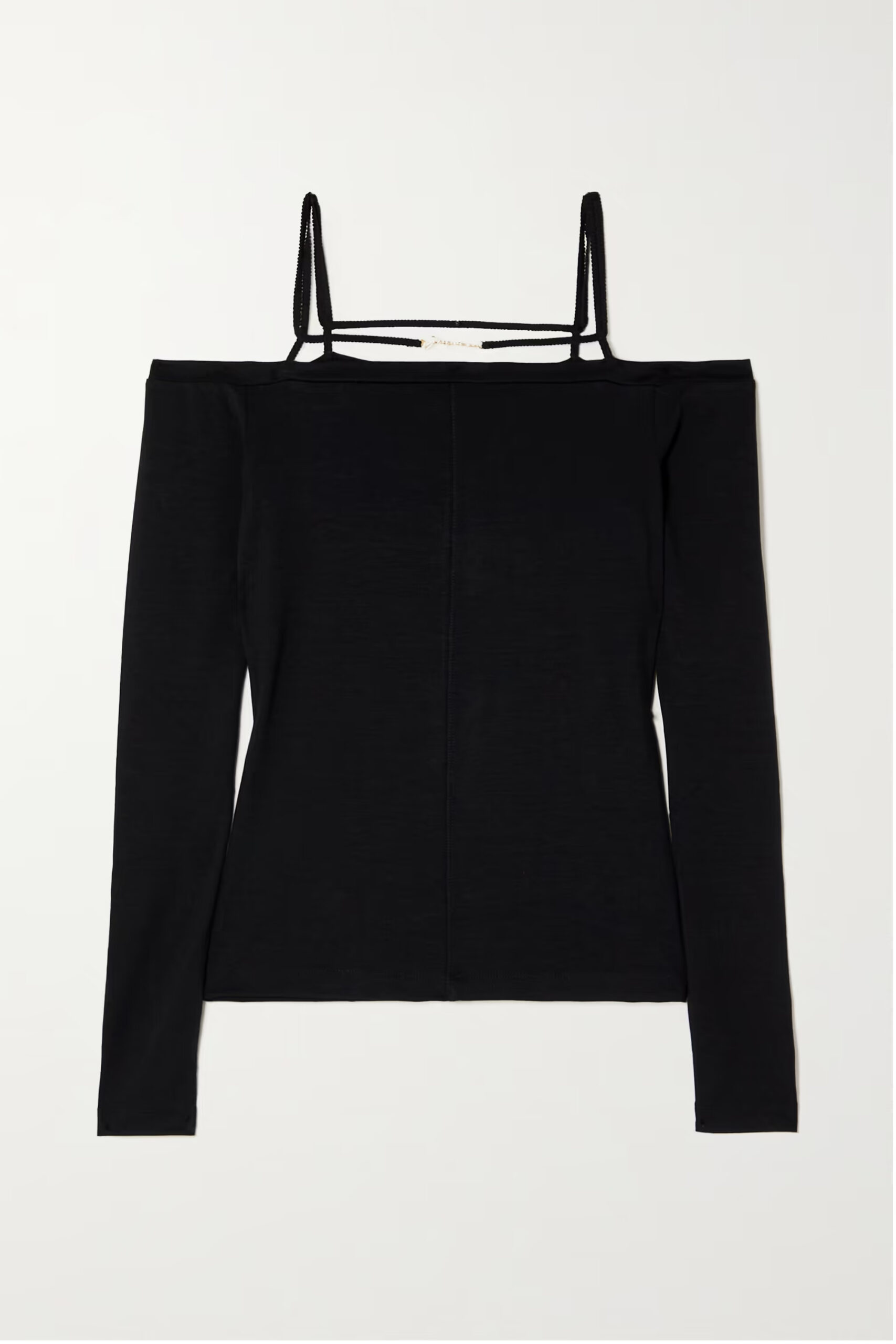 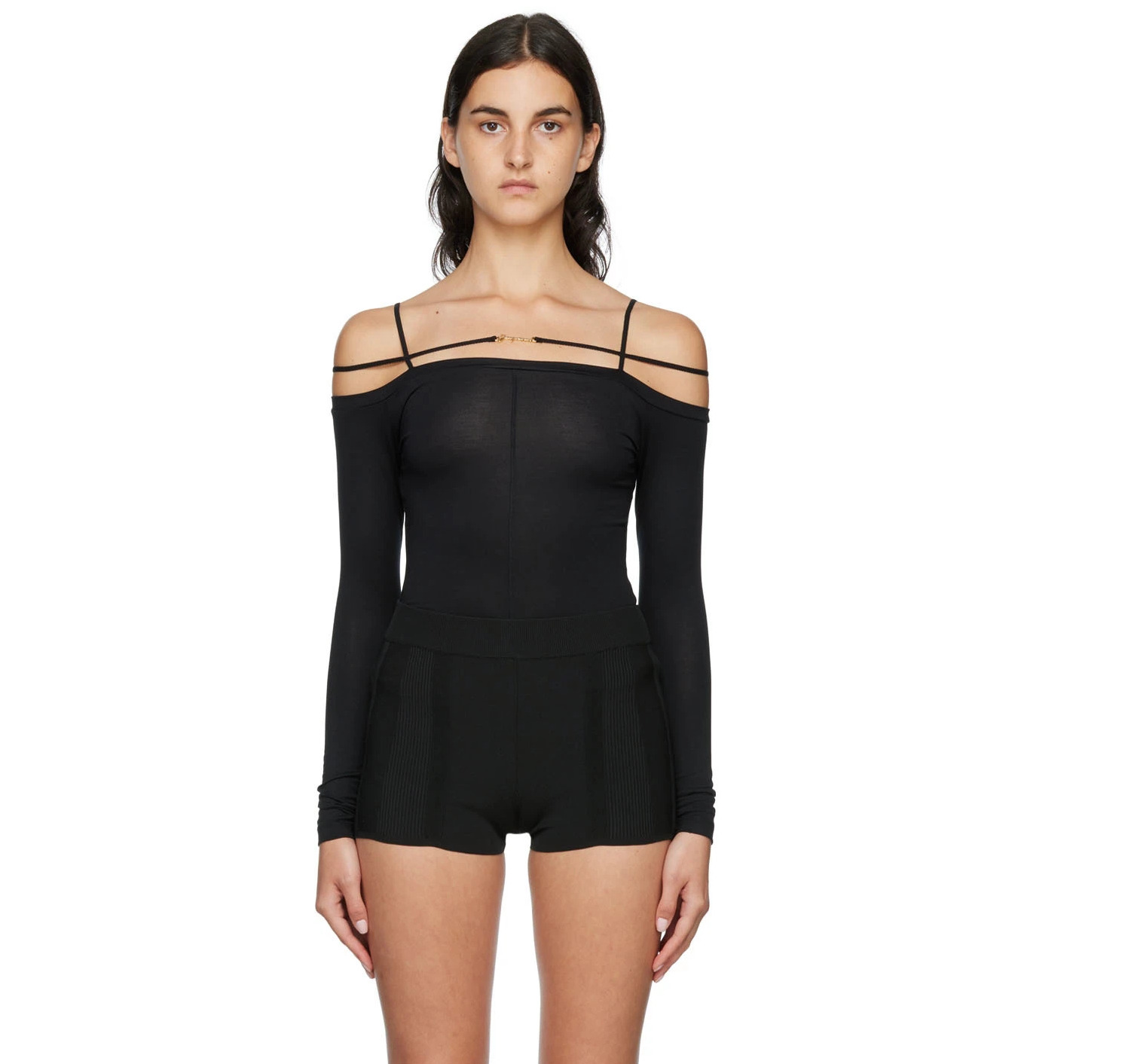 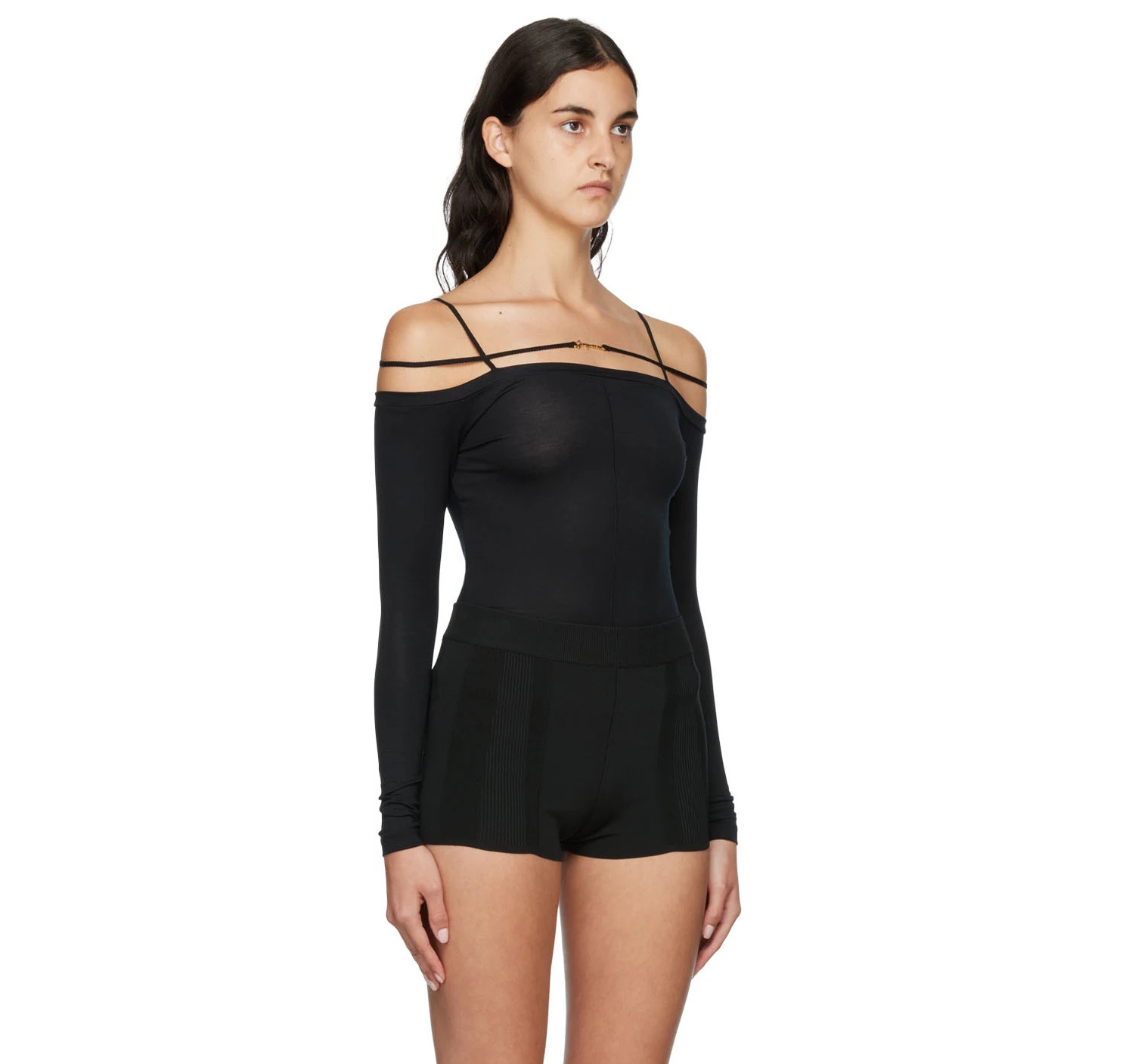 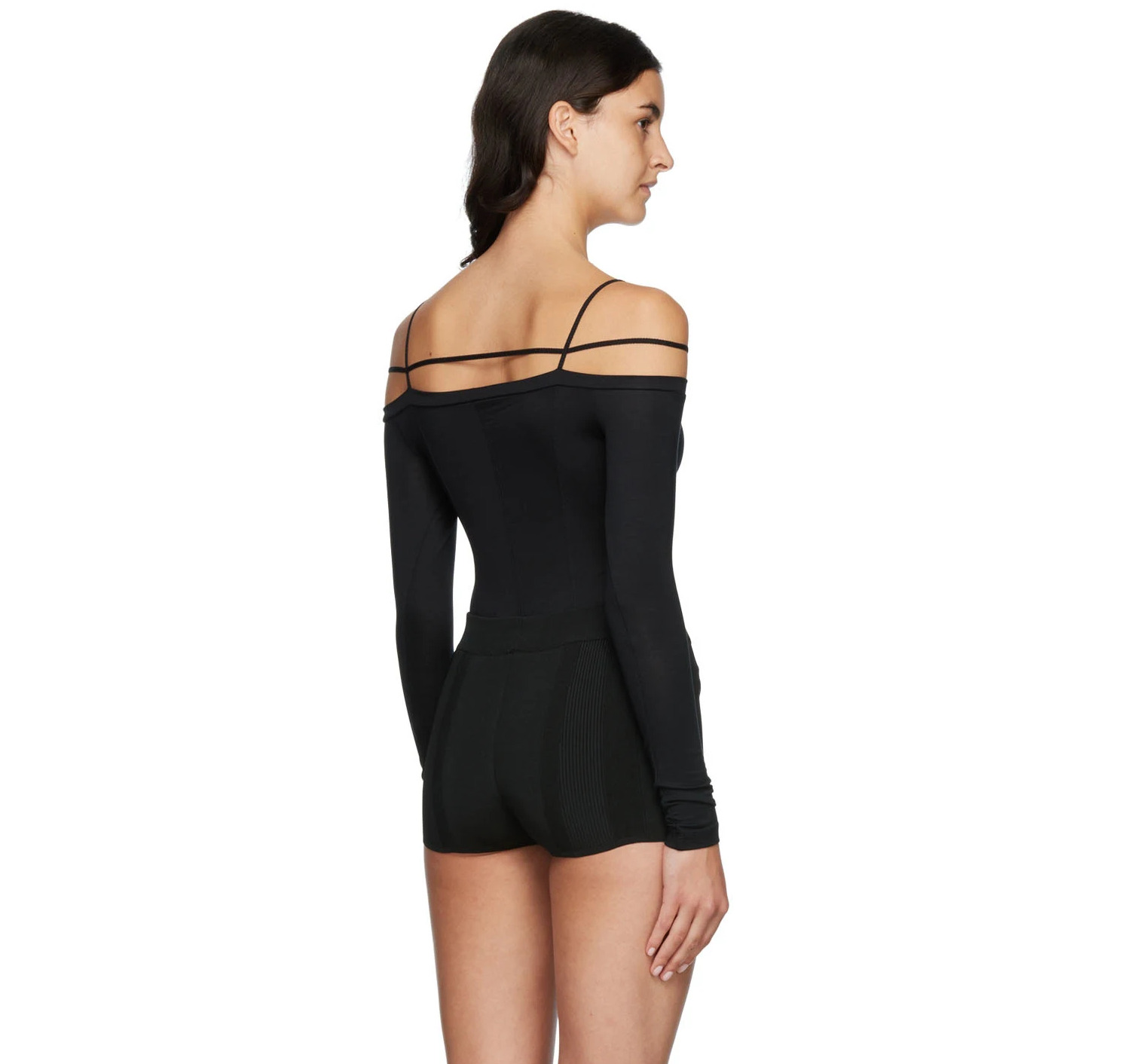 Self-taught designer Simon Porte Jacquemus launched his namesake line at age 18, after moving to Paris from his native South of France. Thoroughly of-the-moment and full of personality, Jacquemus (a nod to the designer’s mother’s maiden name) approaches modernist French womenswear with an eye for deconstruction and an optimistic spirit. Bright primary and pastel colors and inventive geometric cuts feature in the label’s signature asymmetric crop tops, oversized trousers and overcoats, colorblocked knits, and futuristically shaped dresses. Jacquemus’ skill at infusing innovative shapes with an irrepressible sense of youth and femininity has won critical acclaim as well as a devoted following: the designer is the winner of a special jury prize from LVMH in 2015, and a finalist for the group’s Prize for Young Designers the year before.