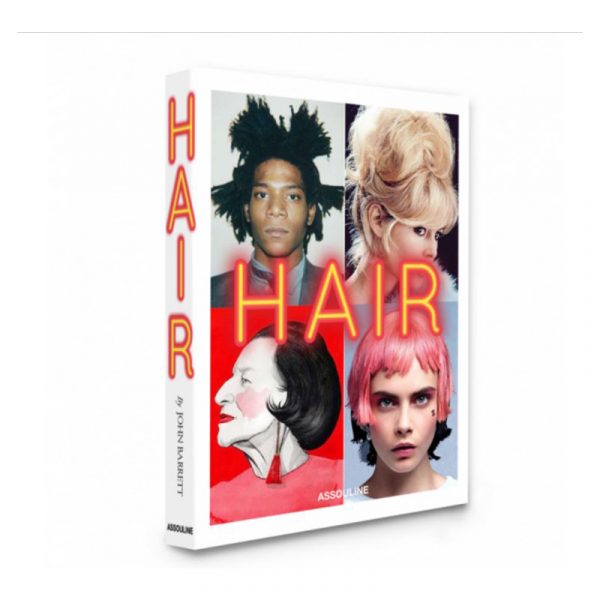 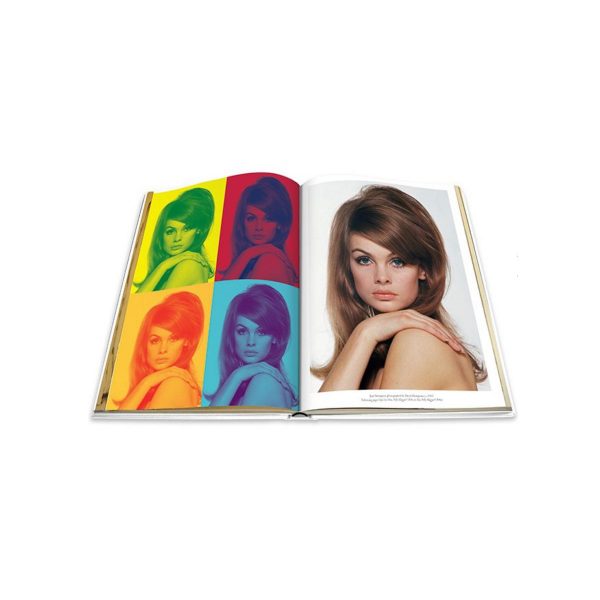 Much more than simply an adornment, a hairstyle makes an indelible impression, defining an era and evoking a moment in time. Like a visual statement of inner personality, hair communicates a culture’s standards of beauty and an individual’s concept of personal or political identity. Throughout history and especially over the past century, hairstyles of cultural figures and media celebrities herald evolving social values. Lauren Bacall and Veronica Lake gaze knowingly from behind their signature soigné waves; Jean Harlow and Marilyn Monroe radiate Hollywood’s golden-age glamour; the Beatles’ mop-tops, Elvis Presley’s pompadour and sideburns, and Rod Stewart’s sexy shag embody rock-and-roll rebelliousness. Twiggy’s pixie cut epitomizes mod sixties youth and the freedom of shortening hemlines, Farah Fawcett’s tousled waves vividly call to mind the decadent disco era, and Grace Jones’ flattop symbolizes her pioneering androgyny. From Roaring Twenties bobs to punk mohawks, 18th-century perruques to dreadlocks and afros, in Hair, Assouline and renowned stylist John Barrett curate a portfolio of the most symbolic and iconic images that have defined our cultural world.

Since opening the John Barrett Salon in 1996 on the penthouse floor of Bergdorf Goodman, the Irish-born Barrett has transformed the once-stuffy landscape of the hair salon into a vibrant, festive scene worthy of a chick-lit best seller, a Broadway musical, or an over-the-top fashion shoot.

Lynn Yaeger writes about fashion and other topics for Vogue, Travel & Leisure, Architectural Digest, WSJ magazine, and many other publications. She lives in downtown Manhattan, where she can be found haunting flea markets every weekend.