Everything about daily life is different in the coronavirus era, and nowhere is that more true than in the kitchen. We’re nervously packing our pantries, hurriedly making pots of soup, and some of us are using an excess of time spent indoors to try things simply out of boredom. (Brioche, anybody?)

It’s stressful, it’s confusing, and it’s alarming. Yet at the same time, we’re finding moments of calm in the kitchen, and even connection—sometimes with people who are 500 miles away.

One thing is certain: the way we were cooking just a few weeks ago is unrecognizable to us. Here’s how we’re cooking now.

By now you’ve probably heard that it’s a good idea to have a two-week supply of non-perishable food on hand. But here’s the part not everybody tells you: before you stock up, it’s useful to have a plan of what you’ll actually cook in those two weeks—otherwise you may end up with ten cans of tomatoes, but nothing to eat them with. We developed a 14-day meal plan that you can cook entirely from your pantry. GET THE MEAL PLAN—AND GROCERY LIST—HERE

2. WE’RE BUYING FRESH PRODUCE—WE’RE JUST PRESERVING HALF OF IT

If you’ve been to the grocery store lately, there’s a chance you saw a pick-over pasta aisle and an almost empty freezer case. The produce section, though? Still robust as ever. We’re not afraid of buying fresh produce, but we are being smart about what we do with it. READ MORE

3. WE’RE ACTUALLY TALKING TO EACH OTHER AT THE GROCERY STORE 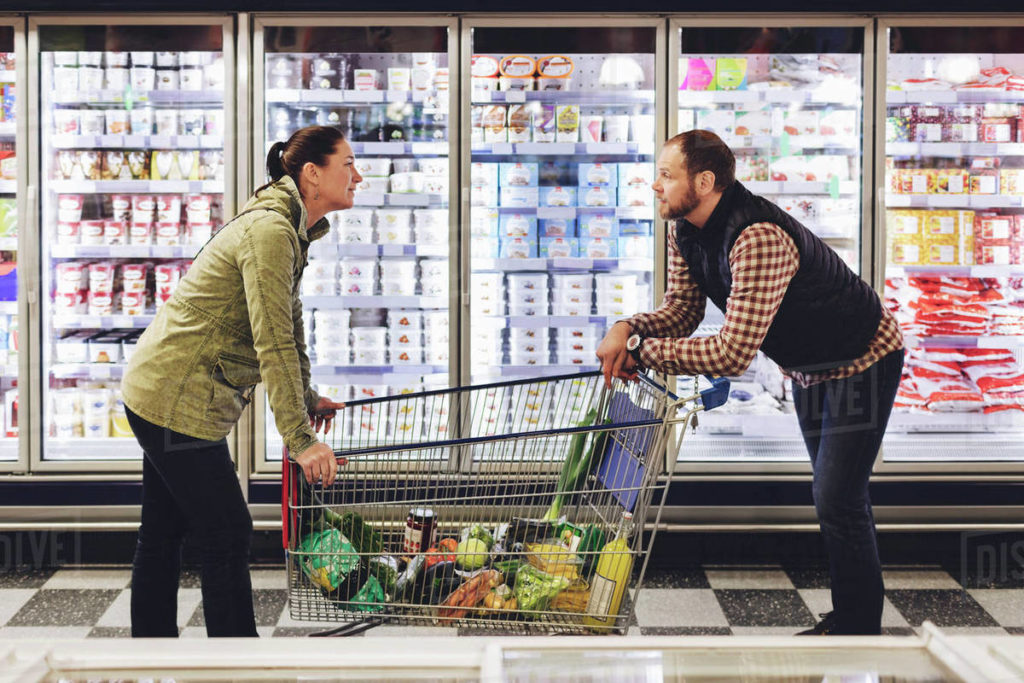 Are the aisles bare? Sometimes. Are the people nervous? Yes. But nobody is starting fights at the grocery store (not yet, anyway); in fact, it’s just the opposite. READ MORE 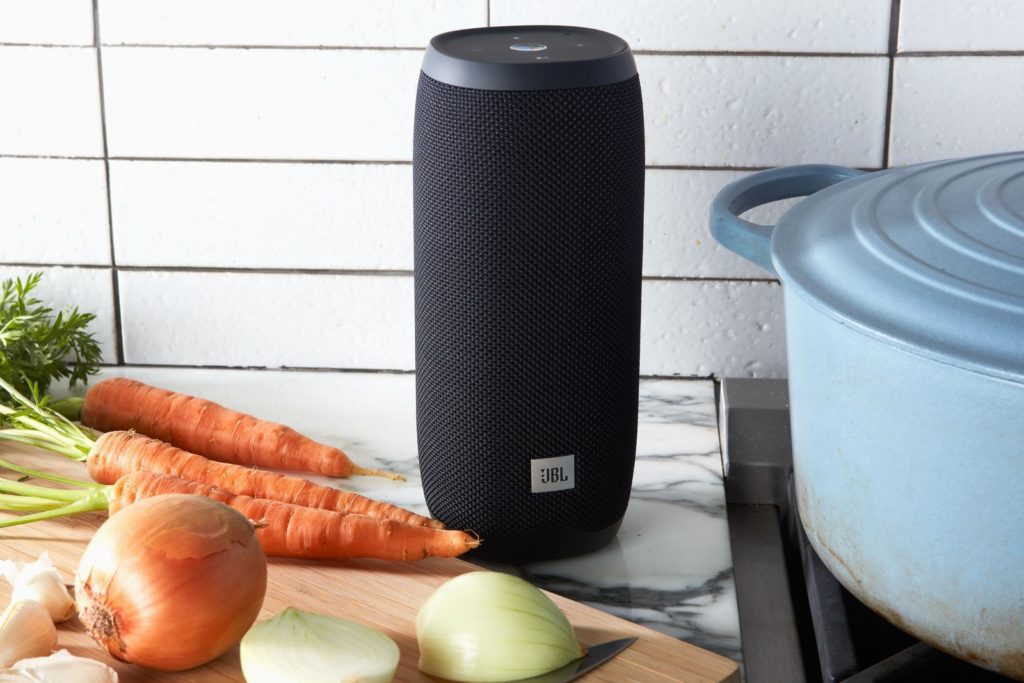 4. WE’RE TURNING OFF THE PODCASTS AND LISTENING TO MUSIC INSTEAD

Sorry, Barburo, but we’re going to press pause on you for a few weeks. In the meantime we’ll be listening to the Talking Heads, Harry Styles, and other tracks that let us cook in peace (with maybe a dance break or two). READ MORE

previous post
Shifting to the Remote Lifestyle: 5 Tips to Transition Smoothly
next post
6 Ways To Stay Healthy. No matter where you are.