One of the most eclectic and raw compilations this year comes in the form of Tempo Dreams, Vol. 5, put together by Los Angeles underground titan Free The Robots. Launched on respected Brooklyn label Bastard Jazz across high-quality vinyl and digital streaming platforms earlier this month, the music collects an array of artists from around the world FTR has connected with during his career. These are artists who are still rising and engraving their roots into the world’s consciousness, including Mophono, Lefto, The Breathing Effect, RSI-MSK, Mu., and many more. FTR has become a unique force in electronic music and the LA beat scene, collaborating with influential artists such as DJ Krush, Opio, Nocando, Isaiah “Ikey” Owens, and Capital STEEZ. Tempo Dreams Vol. 5 represents a passing of the torch that these legendary artists have afforded FTR over the years and builds on the organic relationships that flourish through his life. 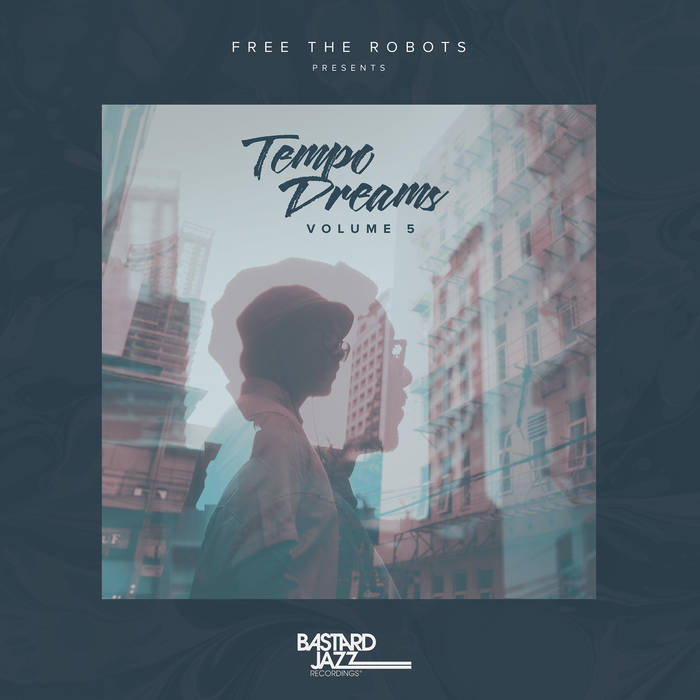 One of the biggest highlights of the compilation comes in the form of San Francisco based artist Mophono and the sublime opening cut “Bernardwuar.” It is with great honor that PulpLab is unraveling the navigation methods of this track with a video premiere that was put together by Abandon Ship Productions. Mophono dissects his methodology on constructing “Bernardwuar” and puts a crucial time stamp on a sound he has helped innovate in the 21st century. The hard-hitting drum chops, distorted guitar samples, and amplification from delay are assembled through a passageway of psychedelic flair, put together ten years before this sound had become fully integrated into modern underground music. Mophono has done his fair share of noteworthy collaborations as well, sharing wax with living legends Egyptian Lover and DJ Shadow. The video breakdown of “Bernardwuar” reflects why some of the best have selected him to share paths and elevates the perception of his craft on many levels. Check out the video today and order the 2LP version of the compilation here: