Scott Sternberg is what is usually called a fashion designer, insofar as he is in the business of making and selling clothes. If you know his name, it is most likely that you remember his former label Band of Outsiders, which, from 2004 to 2015, had a profound impact on the way stylish American men dressed, squeezing them into slim shirts and skinny ties and Sperry Top-Siders: prep-school style in quotation marks, self-aware and self-effacing.

Mr. Sternberg thinks of himself less as a designer or a creative director than as a world builder. He and Band of Outsiders parted company, and his new brand, Entireworld (aha!), is less exclusive and less niche; a collection, essentially, of basics. It is clothing considered from the bottom up — one if its founding garments was a pair of underpants.

Now with a few more staples to round it out, Mr. Sternberg hopes for nothing less than to dress the entire world. 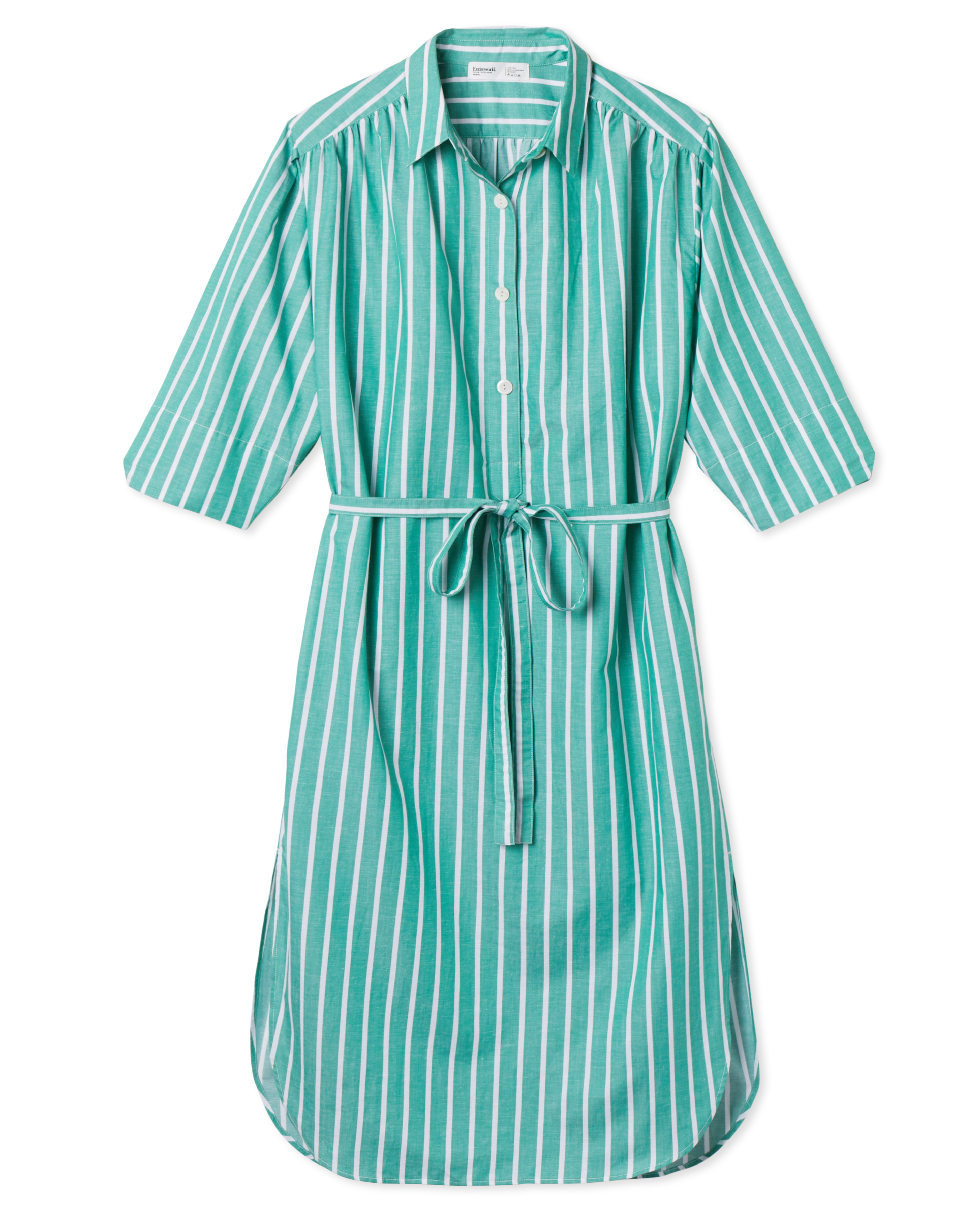 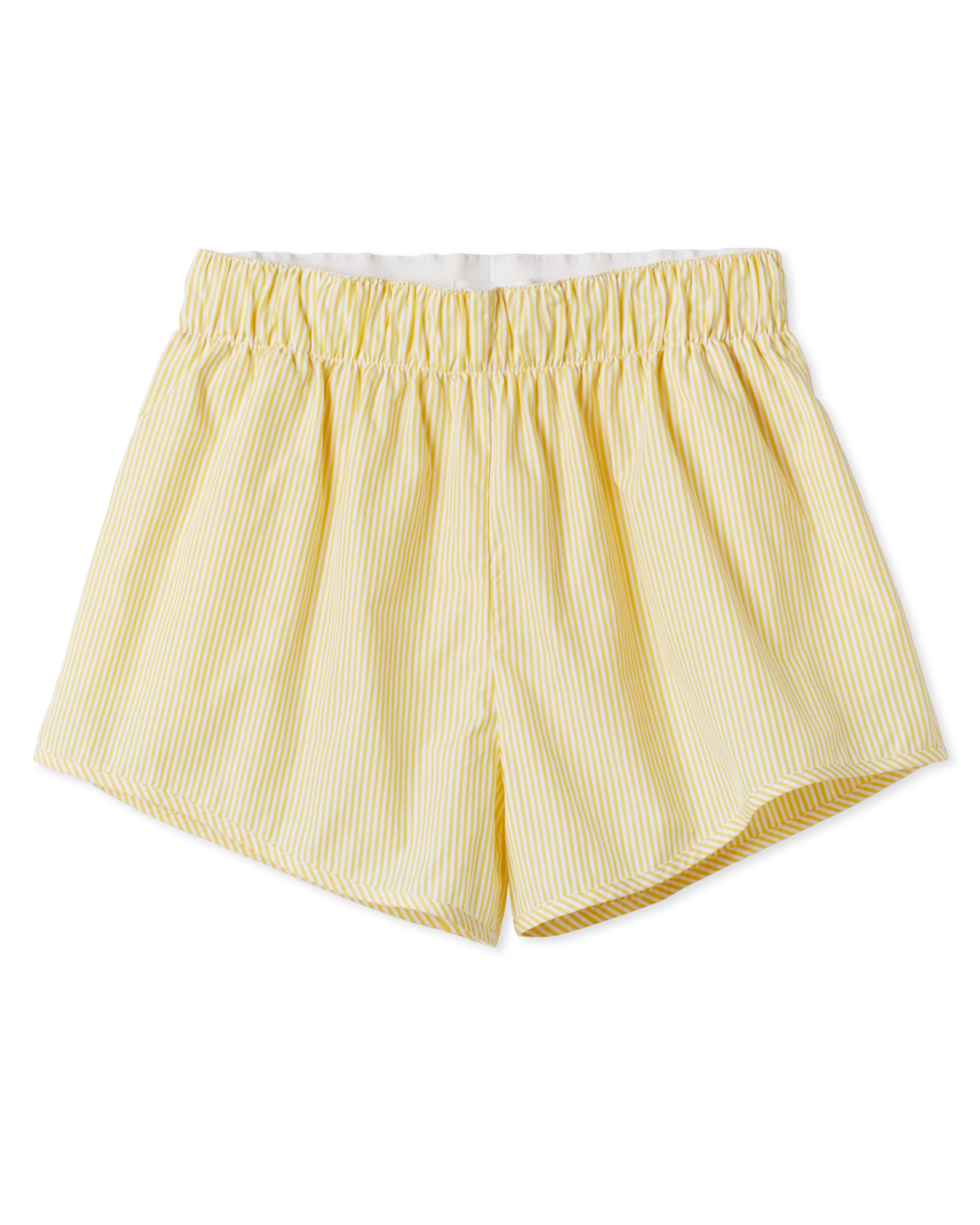 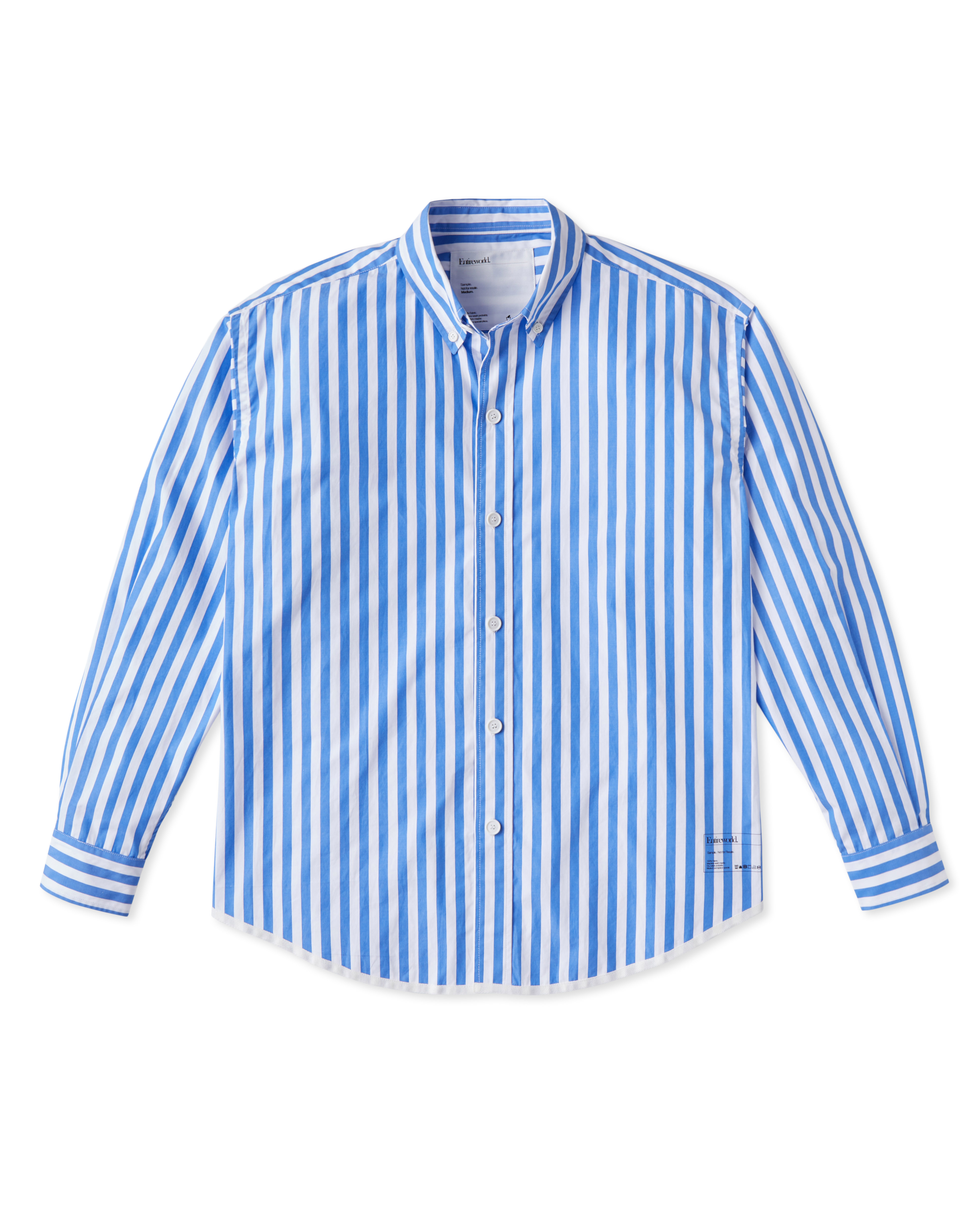 Watching MTV for literally hours, waiting for them to play that one music video you’re dying to see again. #PastimesFromThe90s

Recording a mixtape for your crush #PastimesFromThe90s 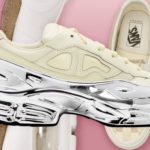 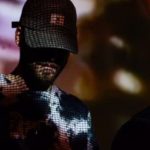